Sony is really cheap to not include a $1 hot shoe cover for a $800 camera. Well, I'm even cheaper and won't buy one. I bought a pancake turner from Dollar Tree and cut a cover from it. 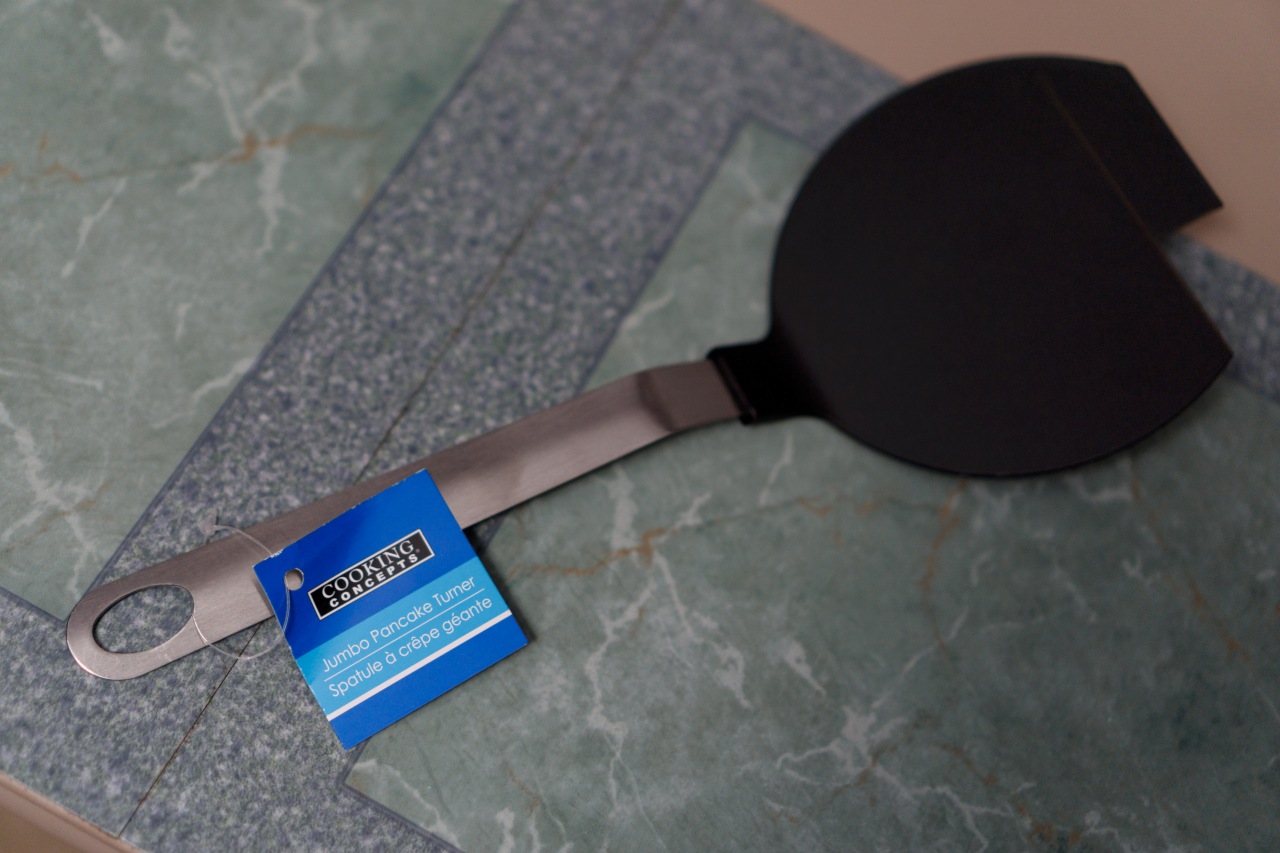 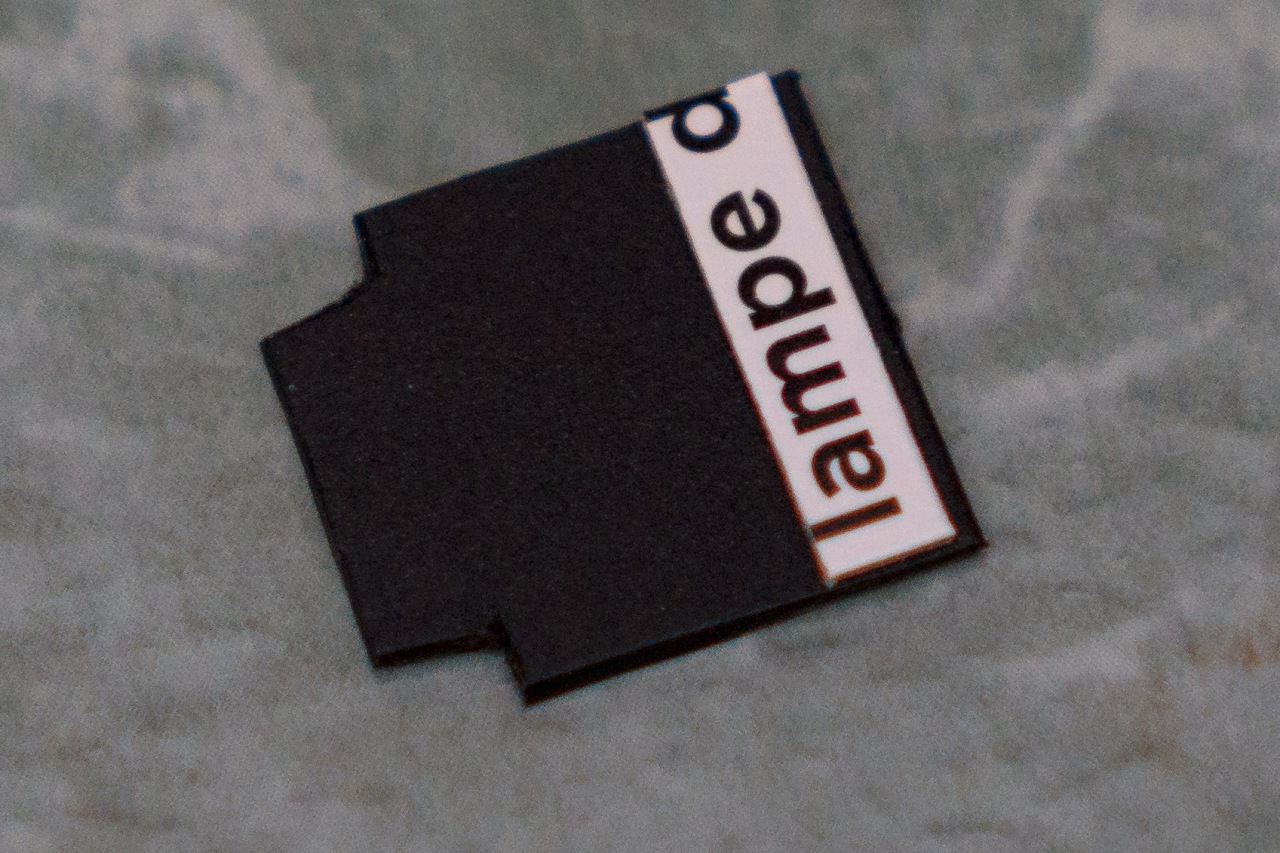 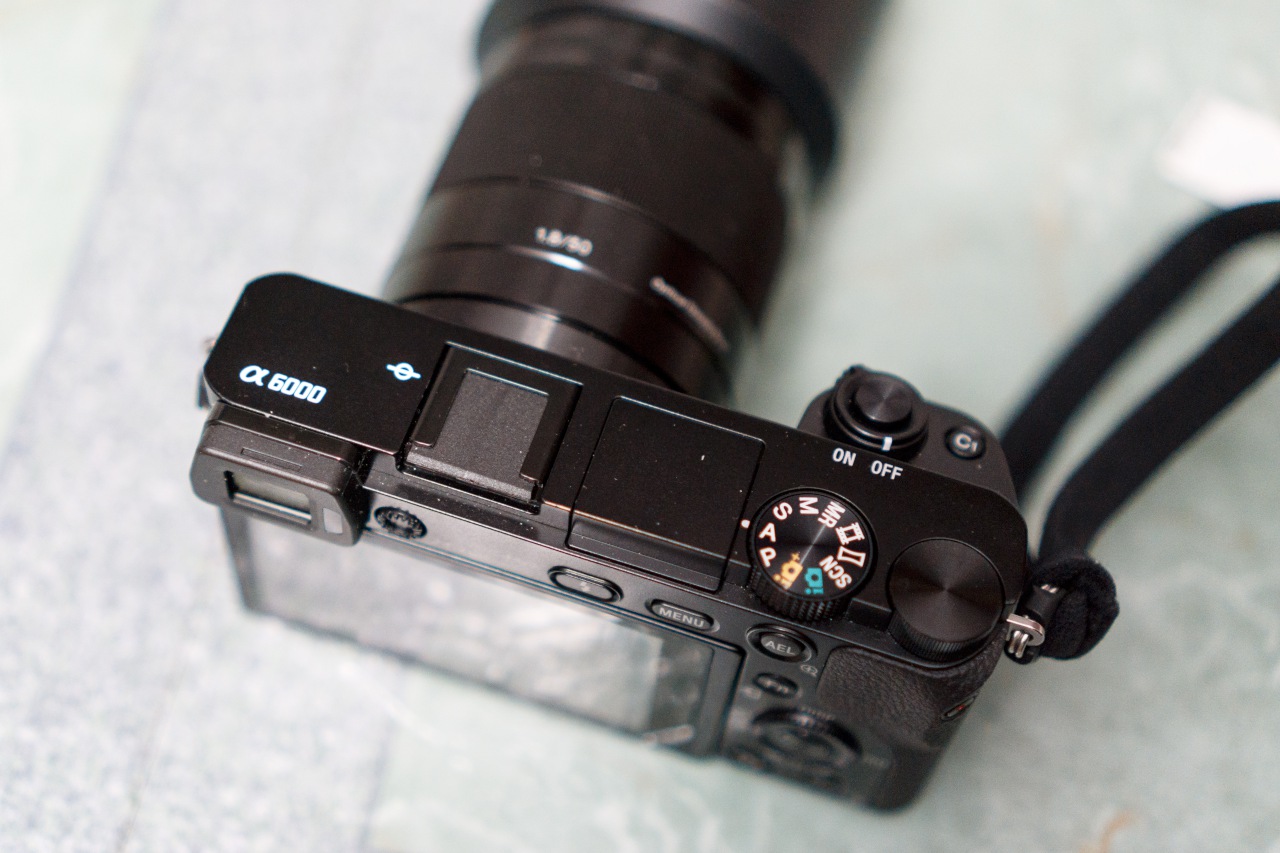 So many reading glasses but all garbage

I've been looking for a pair of reading glasses that is easy to carry with and convenient to use when needed. Believe it or not, such a thing is extremely difficult to find.

Finally the ThinOptics caught my eyes in a RadioShack. I bought one and tried, but sadly too easy to fall off to be practical.

Eventually, I found this Bifocal rimless on ebay for only $7.99 shipped from California and so far solved my problem. I simply put them on whenever I go out. 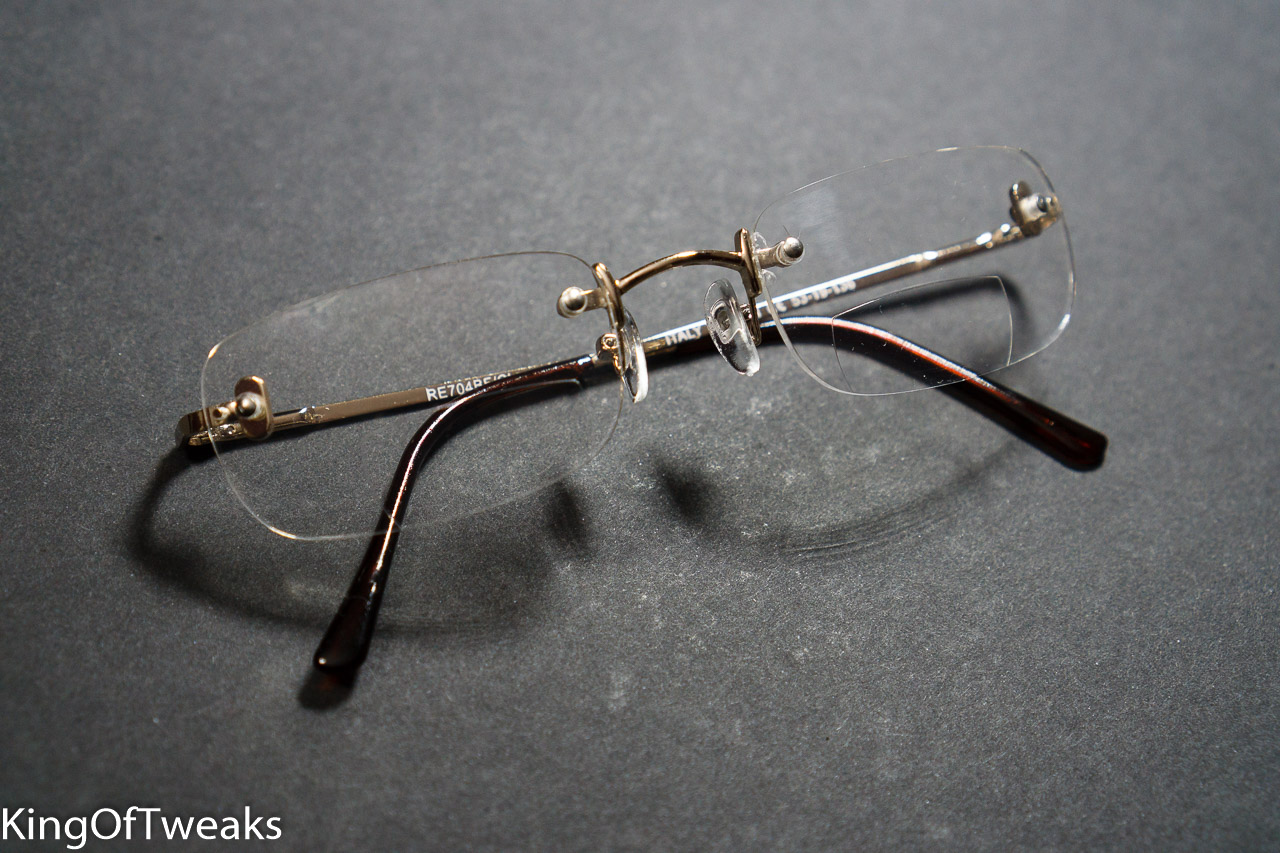 It is quite thin and light, and frame-less: 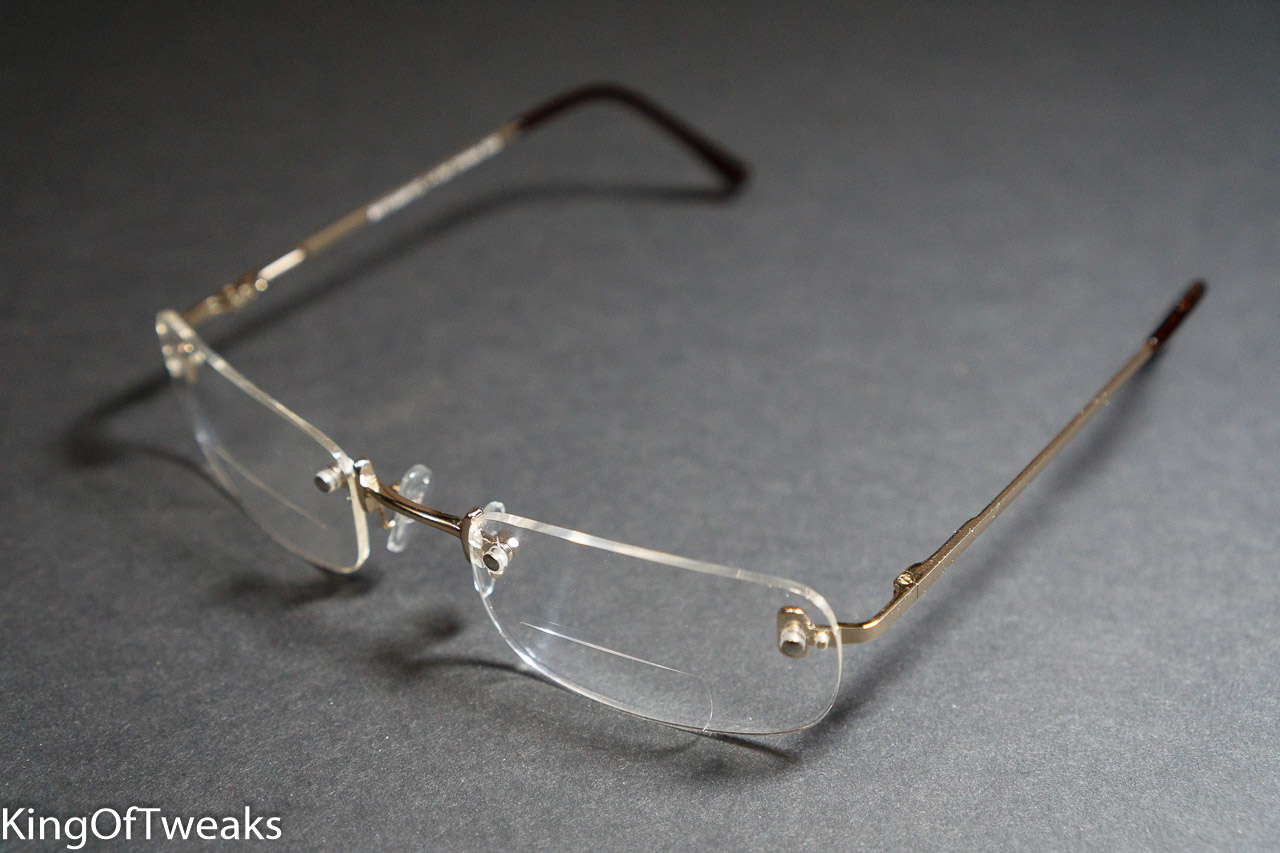 The lower portion is for reading and the upper portion (quite large - good) is for pure pass-through: 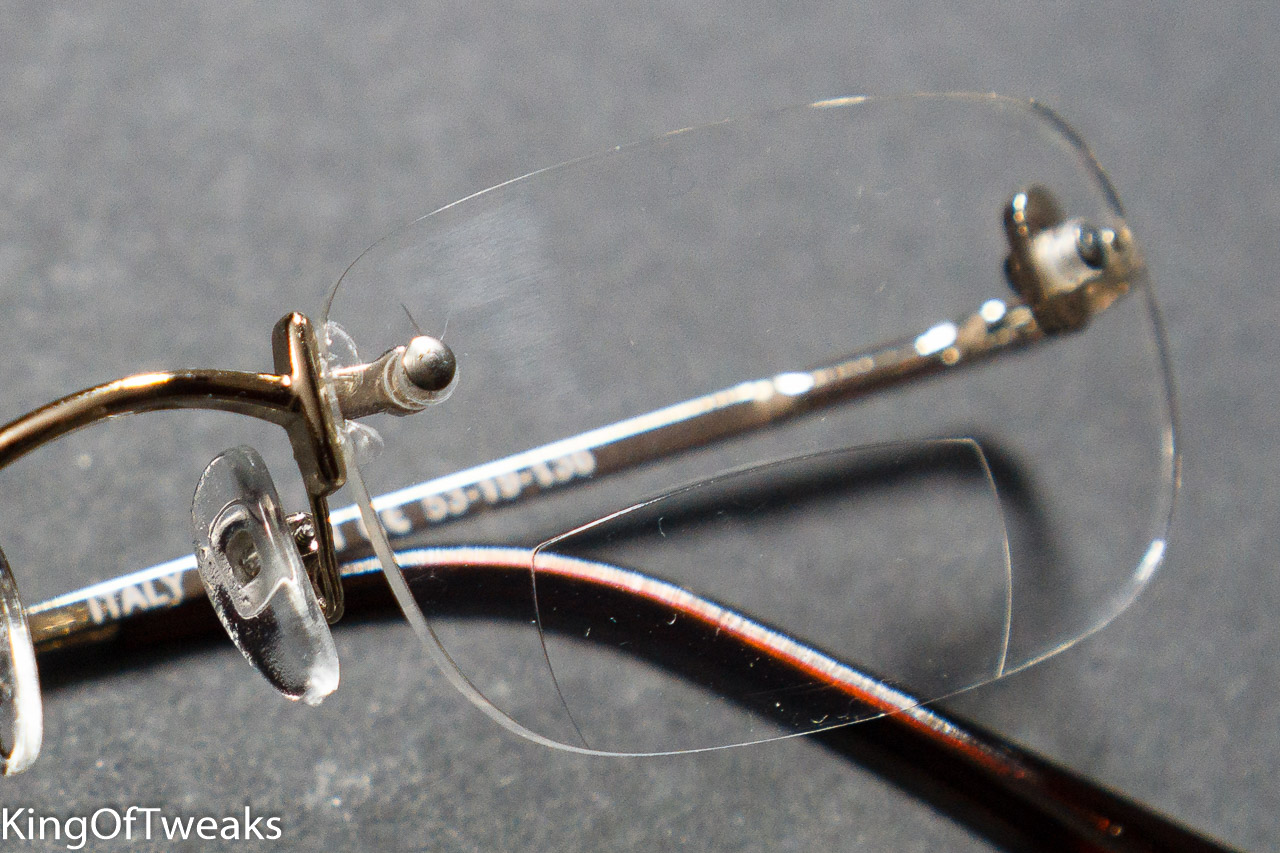 Very comfortable and convenient, no longer look at people like this: 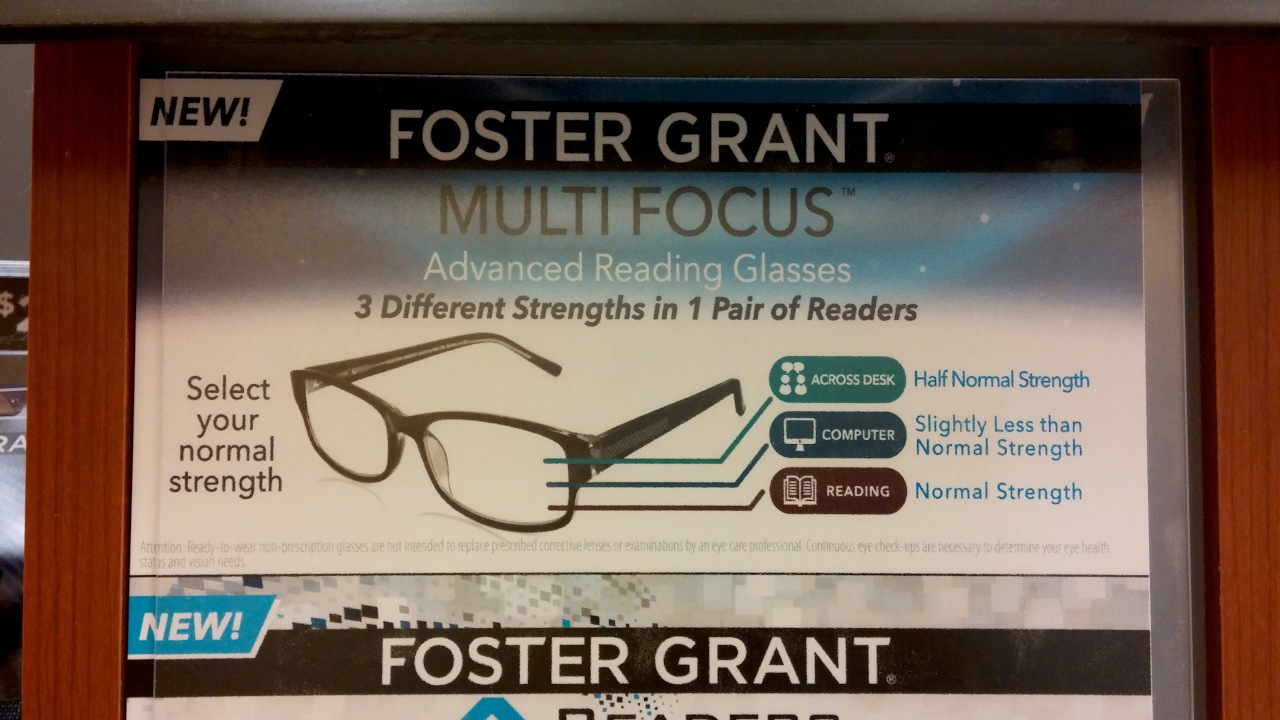 [update] Saw this in a local store for less than $15. It is sunglasses with a shallow tint, perfect for all seasons, indoor and out. 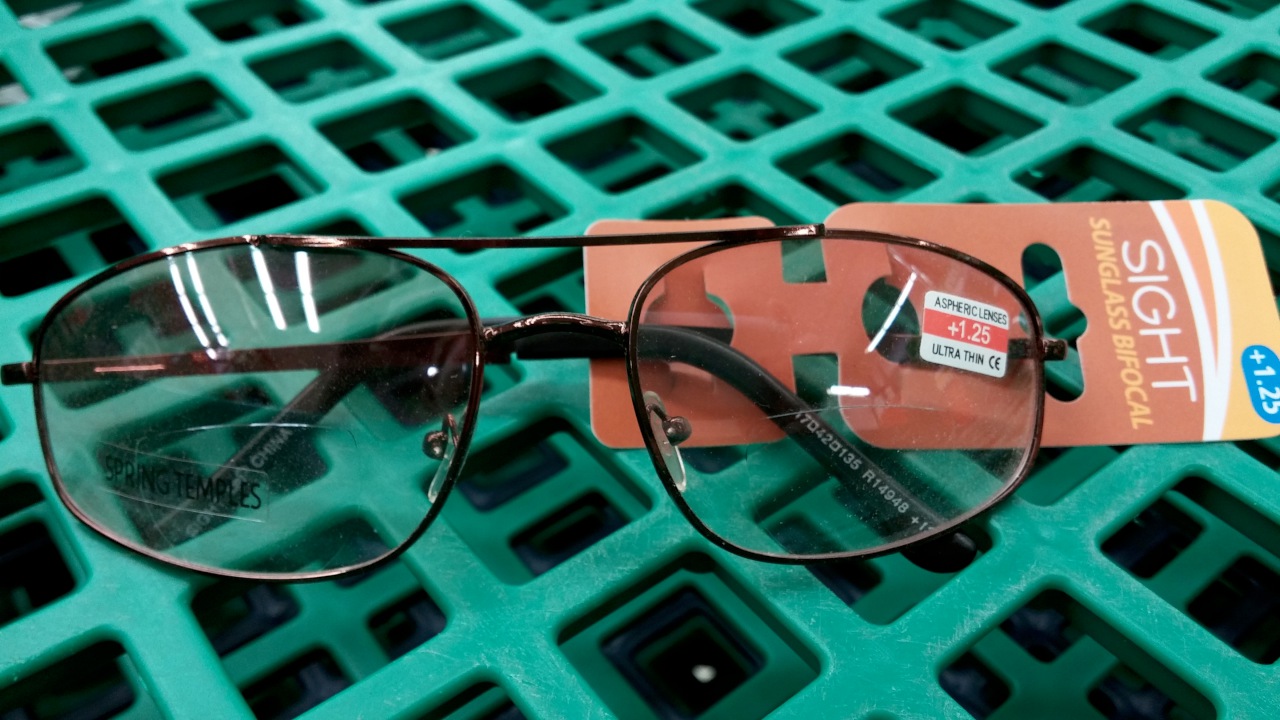 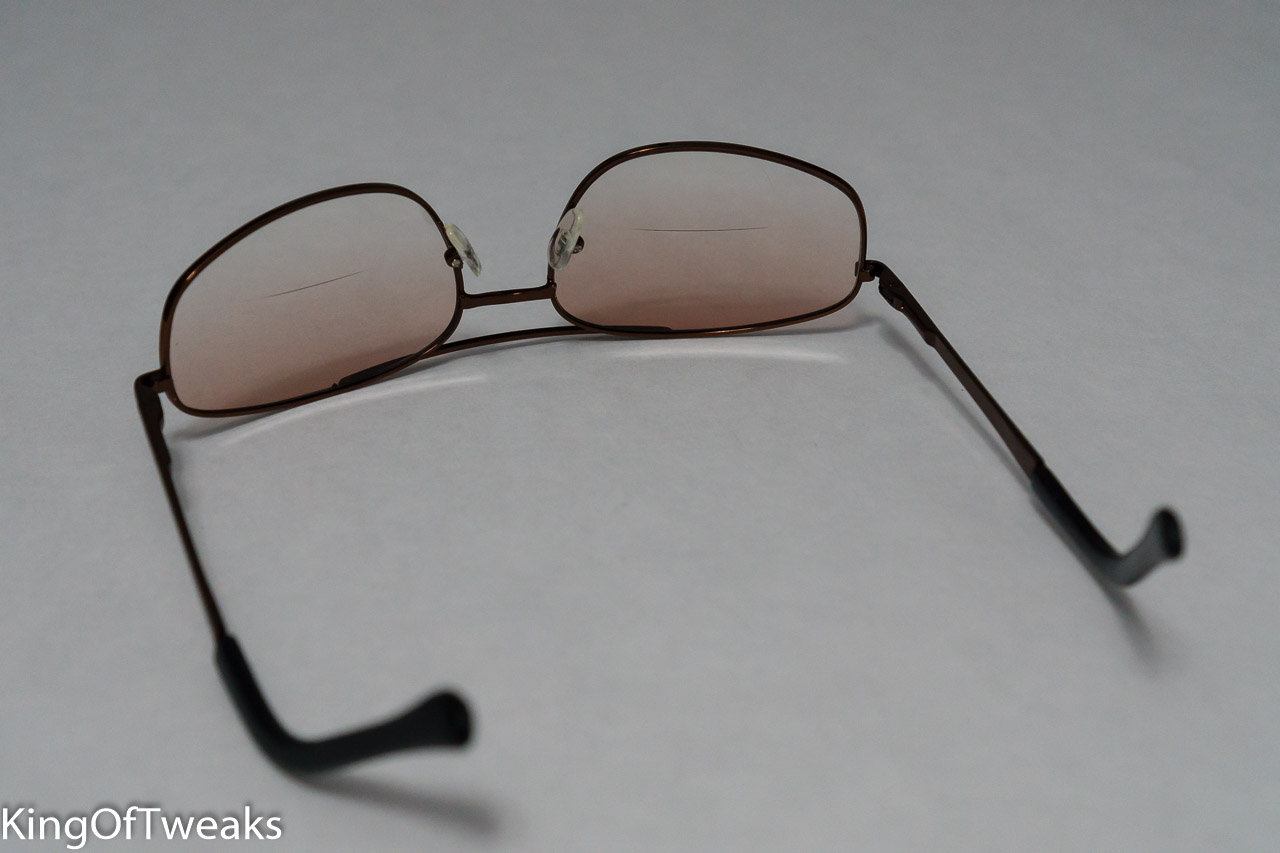 Found more bifocal sunglasses in Rite Aid, they are too dark though, the above SIGHT is more versatile. 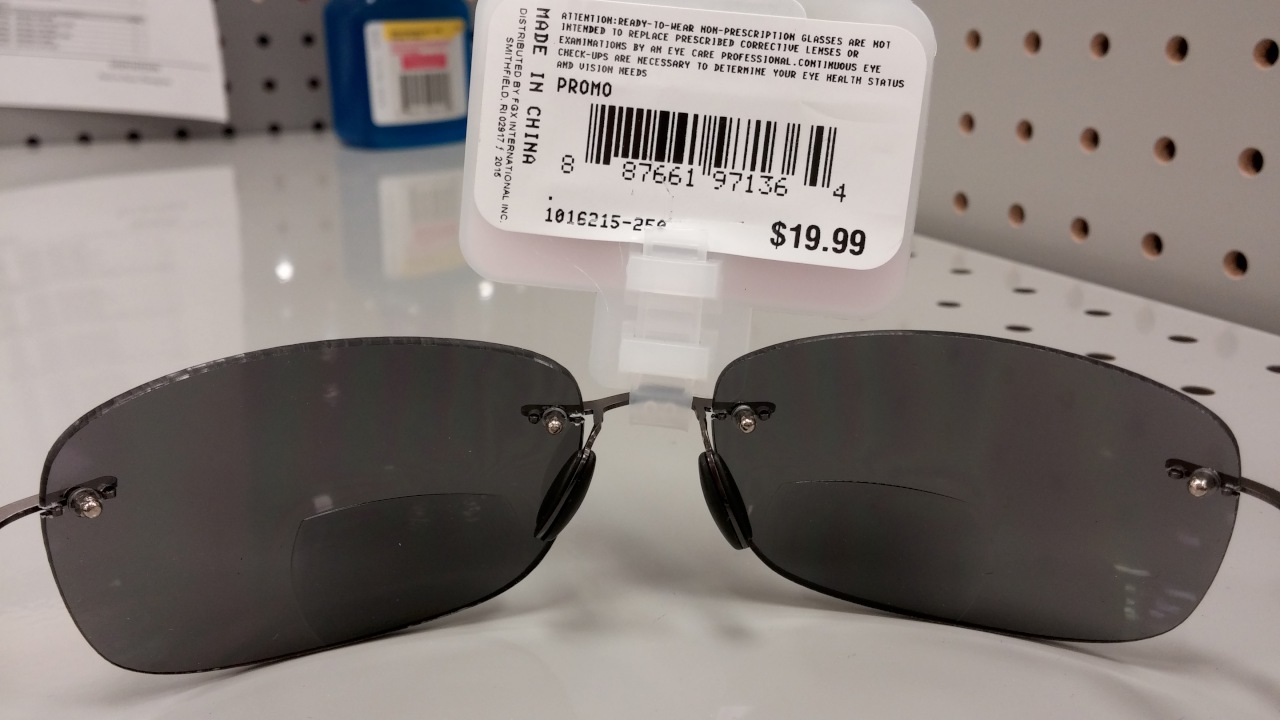 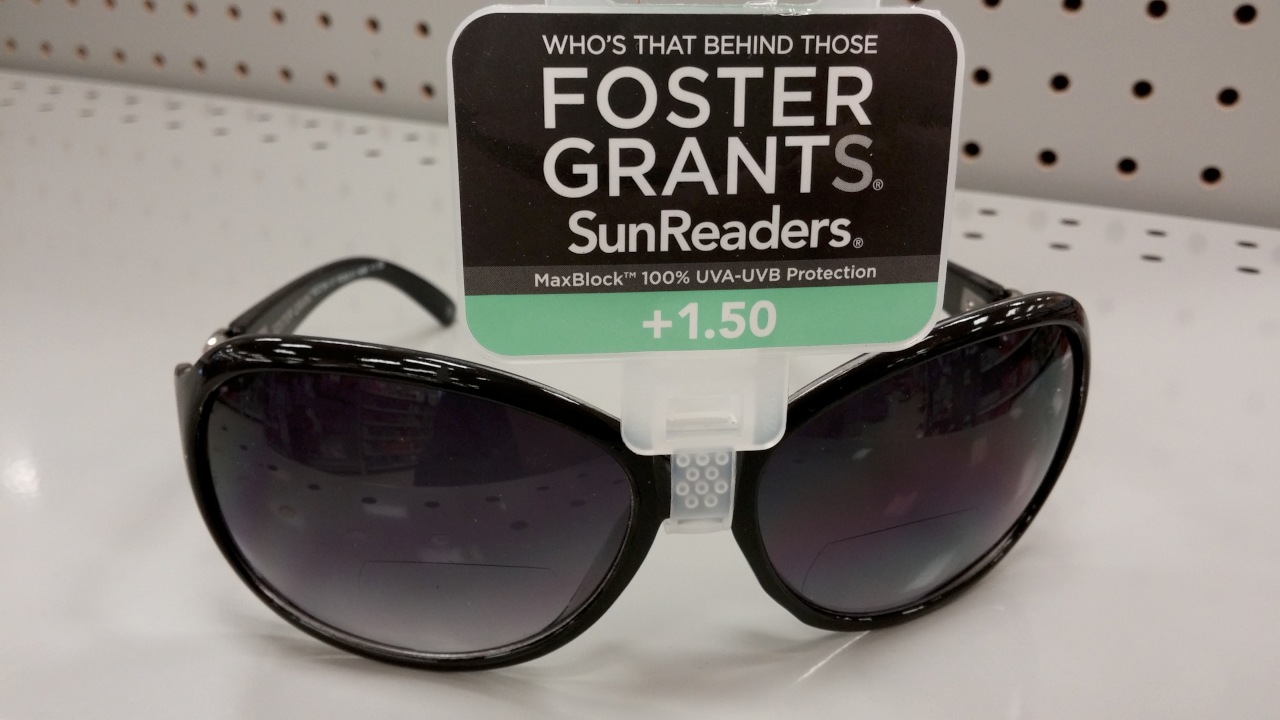 This is by far the only pair of bifocal found in local stores, that is not sunglasses: 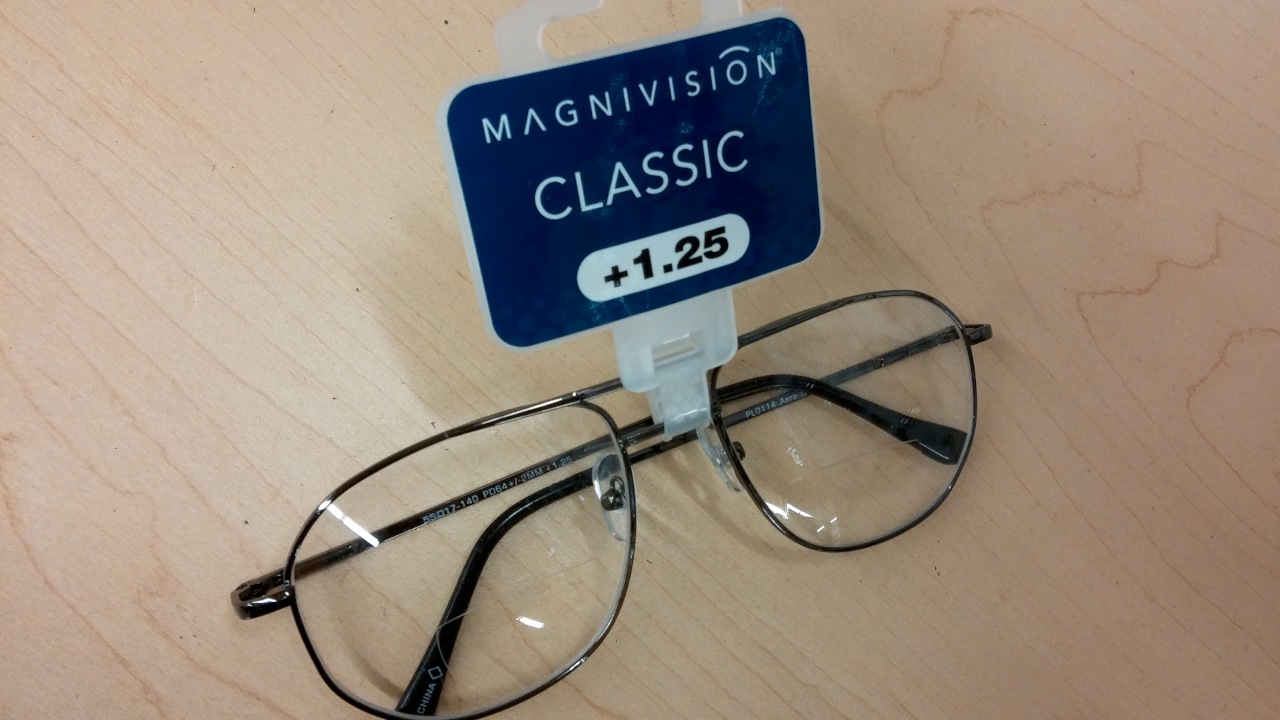 These cameras came with focus mode set to AF-A by default. In this mode, the camera is supposed to use AF-S and, if it sees object moving, switch automatically to AF-C. Cool, I thought, saving the trouble switching manually between AF-S and AF-C, especially on the a5100 that lacks of a fast menu (Fn). So I left them in AF-A. 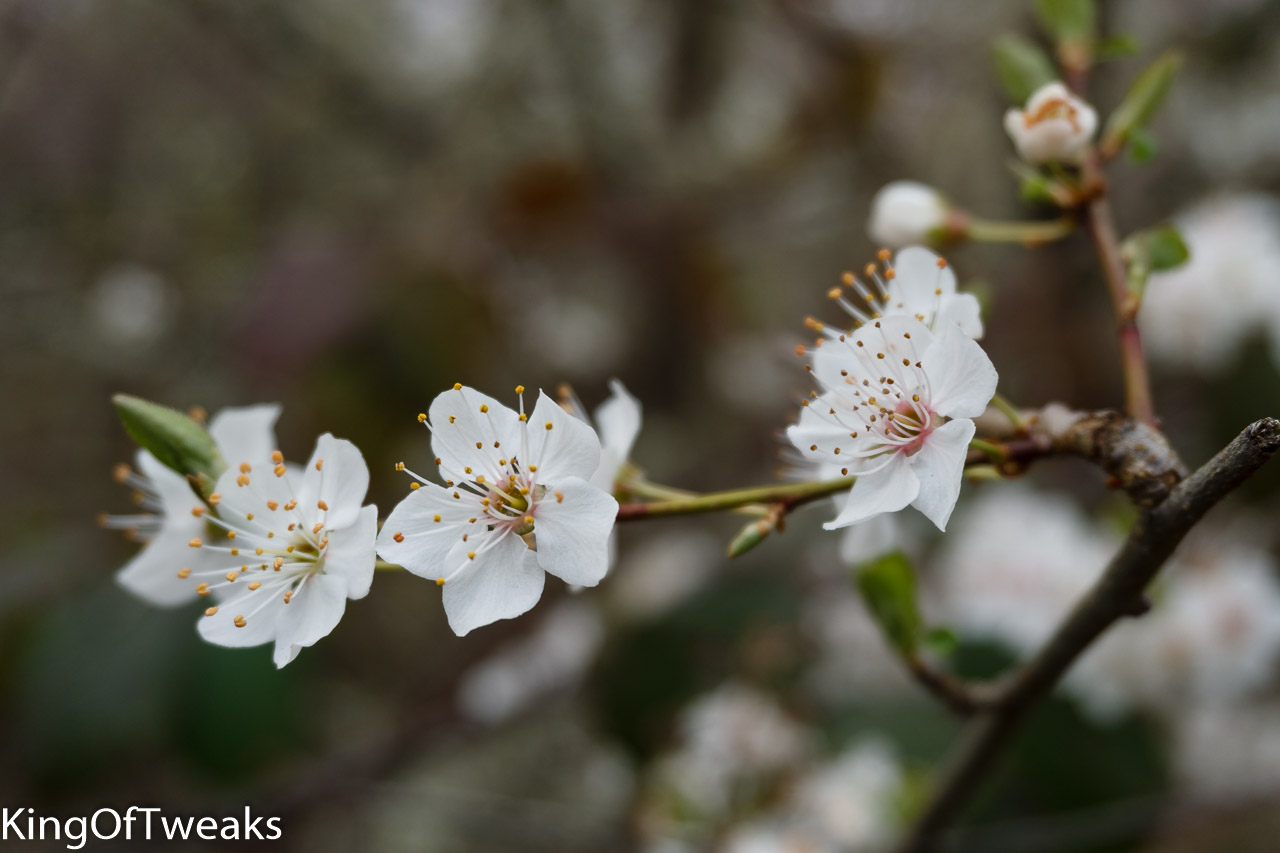 So I downloaded a focus test chart from Jeffrey Friedl and investigated into the focus issue. Turned out, the camera always do back focus while using AF-A or AF-C modes. I tested with a6000 + SEL50F18 and a5100 + SEL35F18 and both behaved exactly the same. 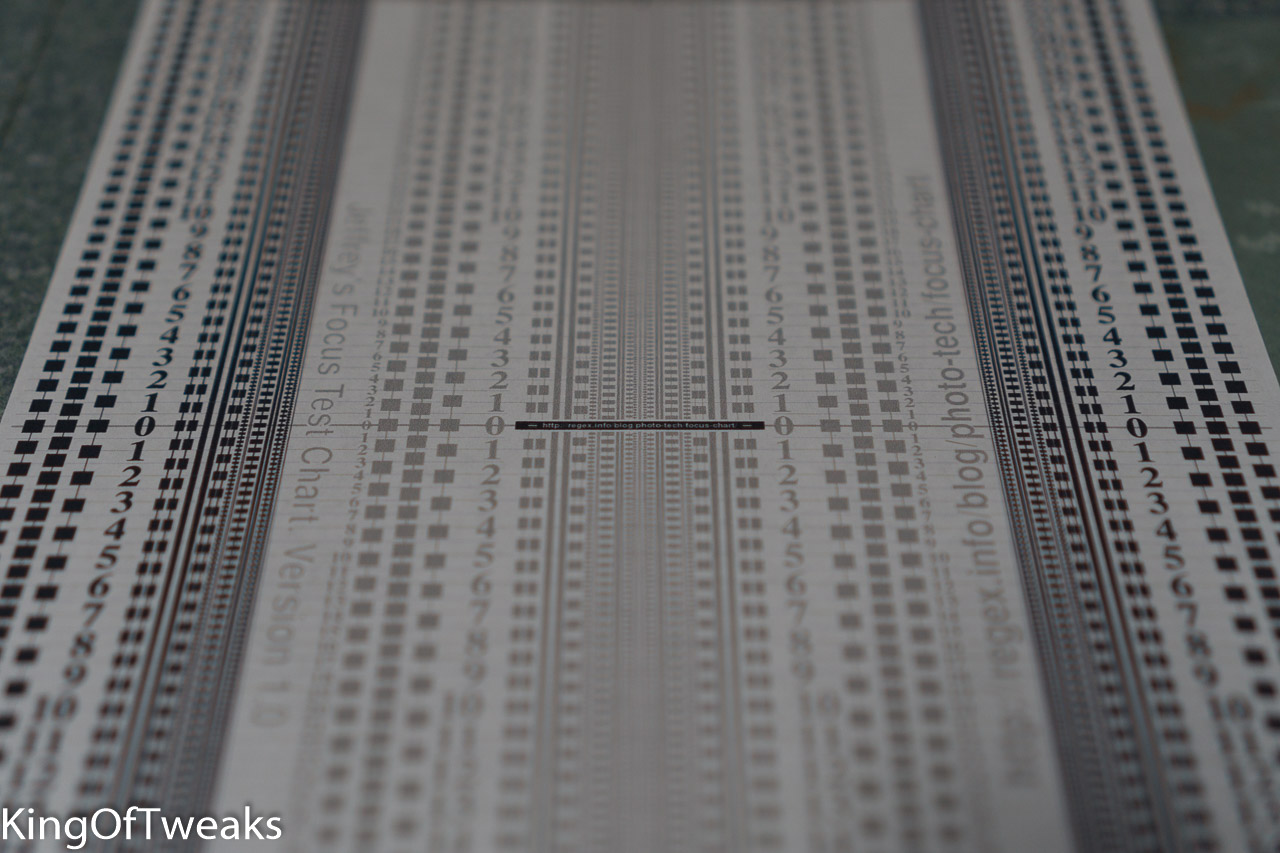 Once I switch to AF-S, focusing becomes normal: 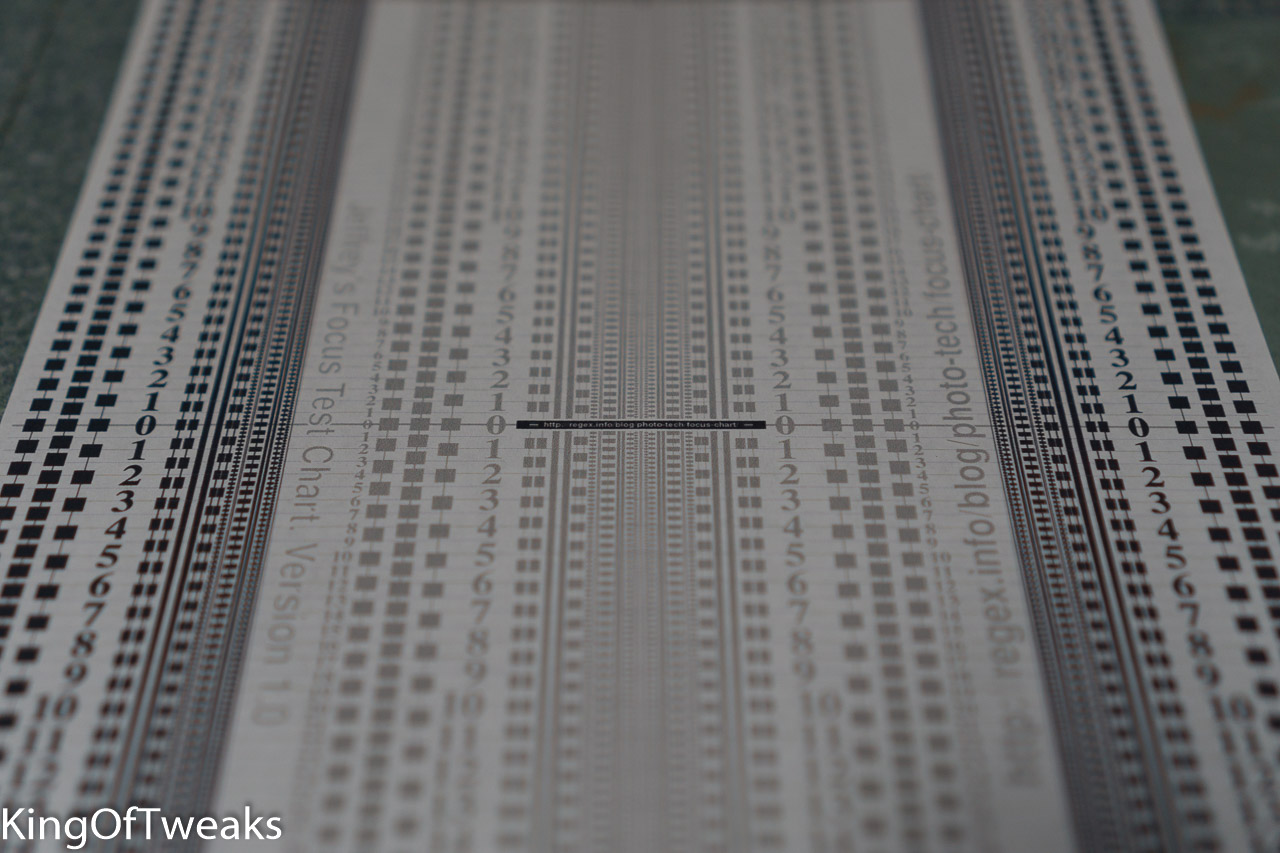 Although I only present two test charts here, I've done lots of tests to reach the pattern which is totally repeatable. Hopefully Sony will address this issue with a new firmware update. Until then, we'd better avoid AF-A and AF-C and live with AF-S.

[update] I did more tests, now I can safely say:
So, never use AF-A - always use either AF-S or AF-C for your specific shooting situation.

The following photo and video show that AF-A picked improperly AF-C over AF-S:

Get rid of some annoying pops on Verizon phones

I have been using Verizon phones for years because they are unlocked global phones even though I have to live with some annoying things. Two of them are:
For LG phones, you need Autorun Manager by MobiWIA - AndRS Studio and uncheck these two items: 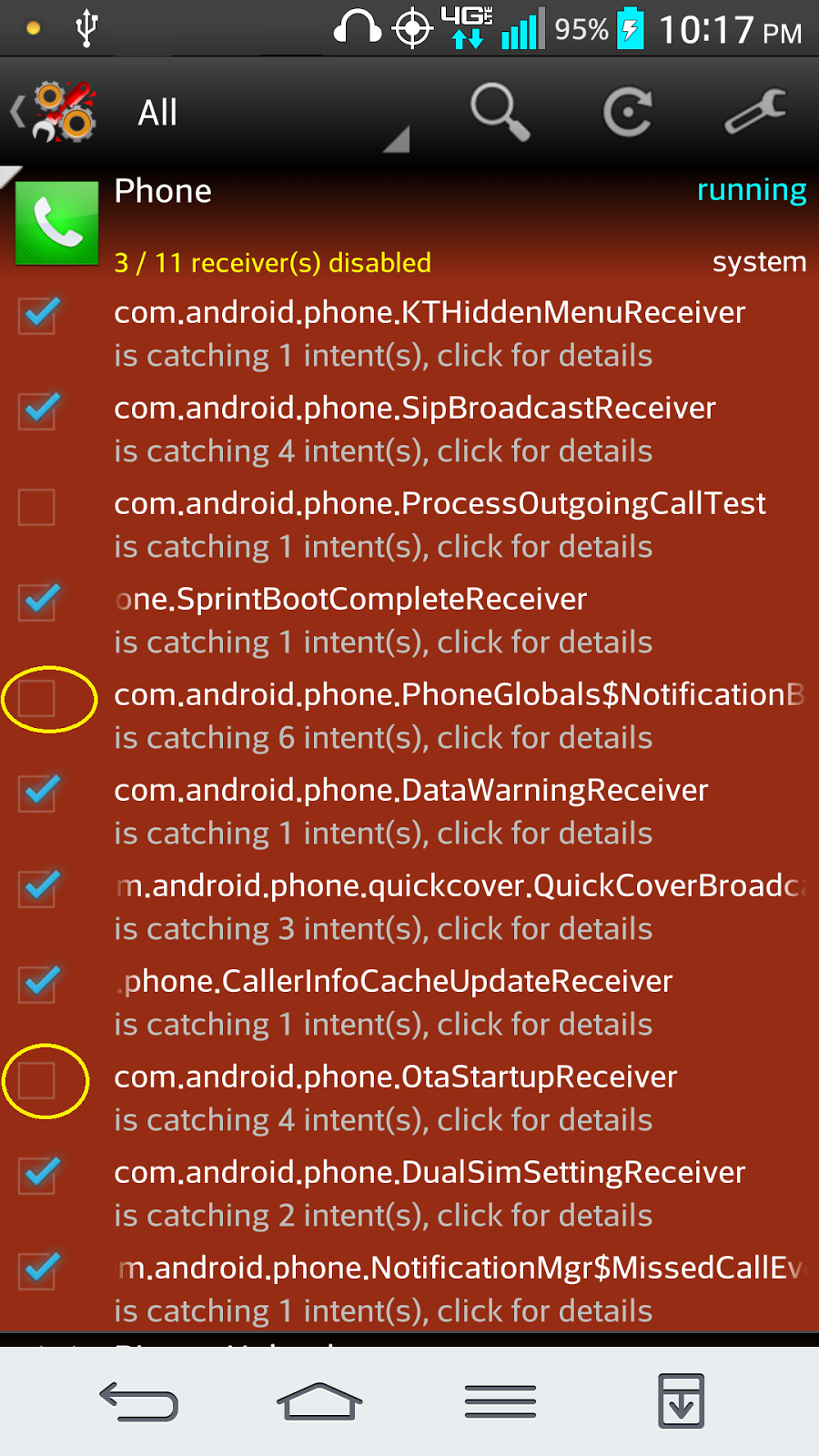 For Samsung phones, the fix for the issue #2 is to remove the /system/app/SamsungSetupWizard.apk. Refer to my other articles on how to remove blotware, you need ES File Explorer with root enabled and /system mounted as RW instead of RO.
Posted by Sean Chen at 10:54 PM No comments: