The NS-HD01A is the last Insignia HD radio I bought and it is the first that can no longer hold a charge. I opened the case, this is what I see compared to HD01 (left): 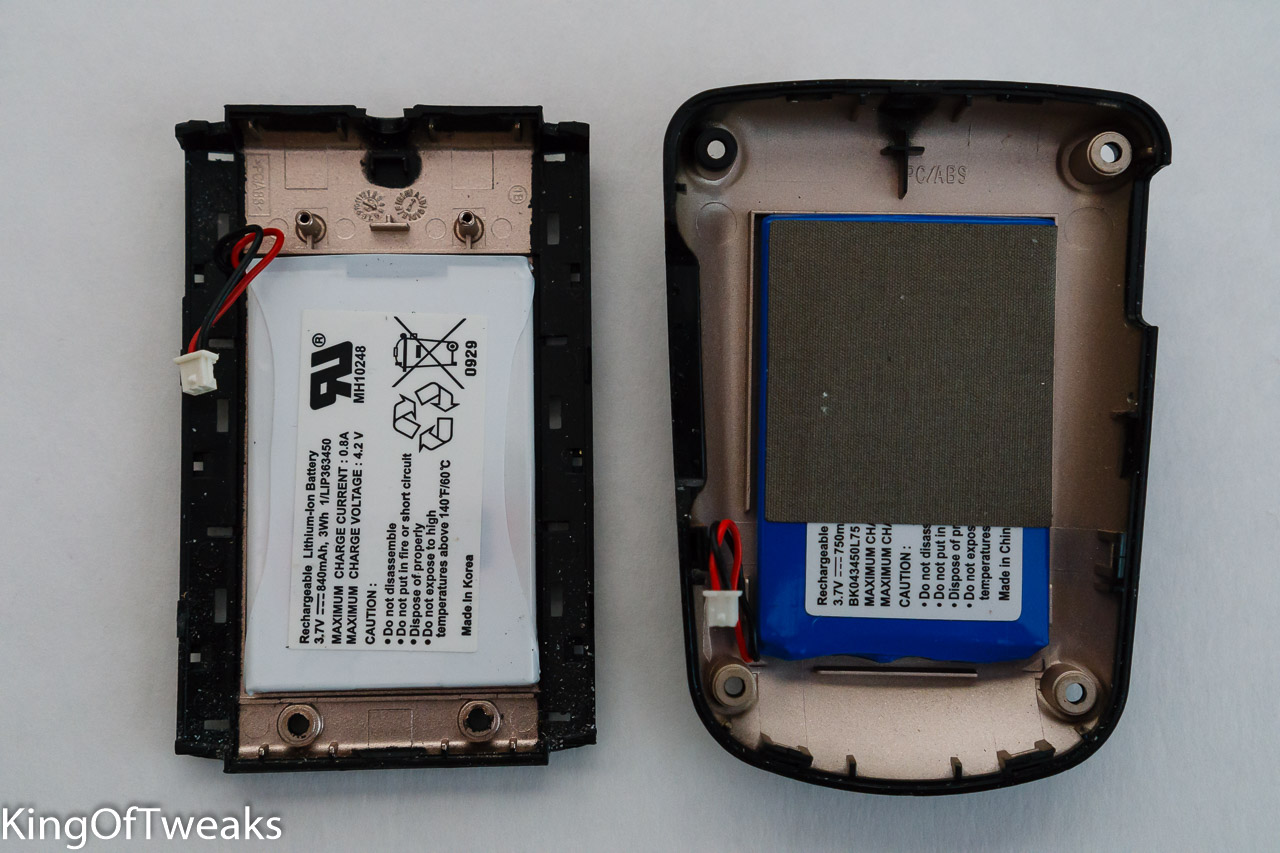 As you can see, the new battery (blue) has less capacity, 750mAh vs. 840mAh, and it is made in China instead of Korea. No wonder, this battery died so quickly after only a year while my older HD01 is still working fine. The dead battery is blown, like many such China made ones I've seen: 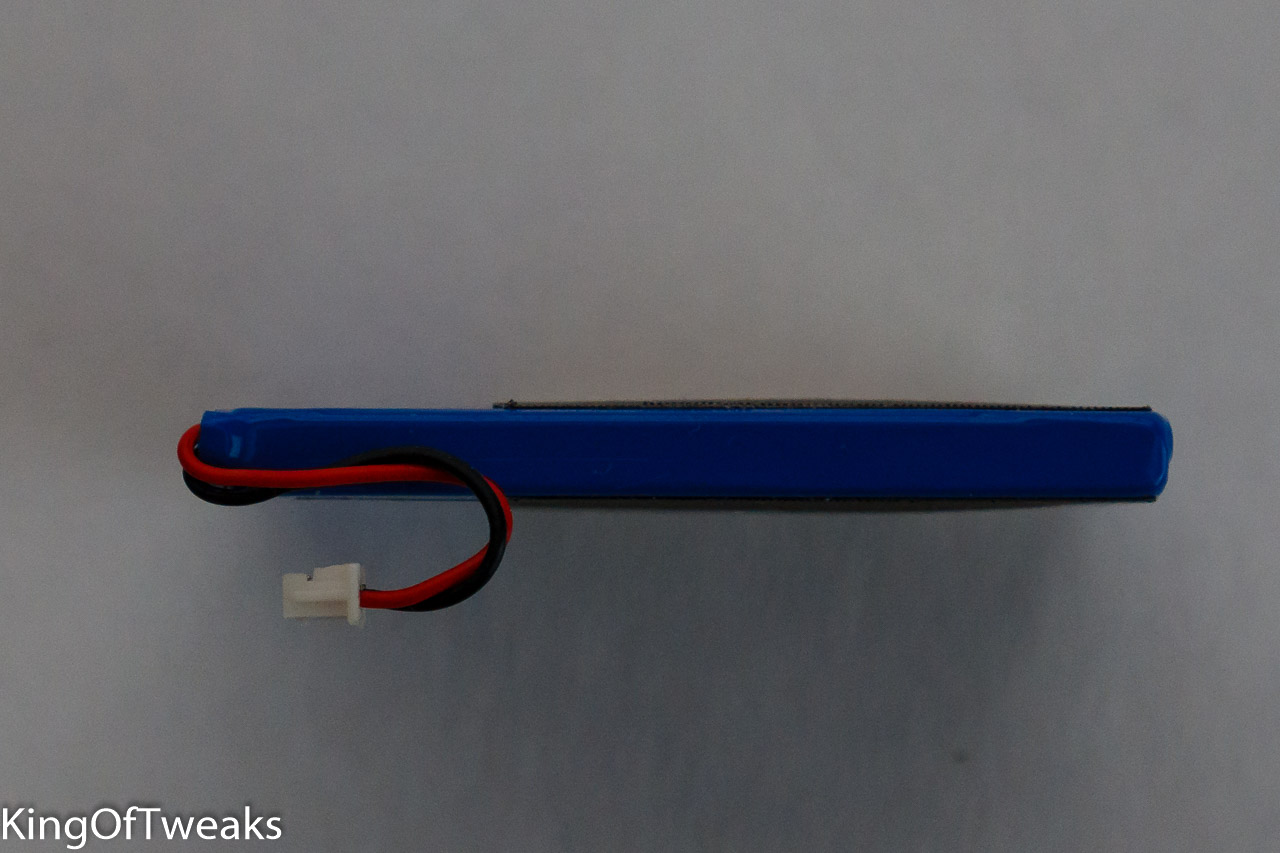 As you know, I have two early models of HD01 that crash too often to be usable, so I moved one battery from them into this new HD01A and now it is working fine.

What a crappy company Insignia is!
Posted by Sean Chen at 12:09 AM 3 comments:

I was reading some news and noticed one common thing among Jackie Chan, Michelle Yeoh and Madonna: they wear large glasses. Based on their age (61, 53 and 56) and the large size of the glasses, these must be reading glasses and must be progressive (these super stars won't wear bifocal to show their age).

So, where they got these glasses? If you've read my this article, you know nowhere to buy progressive reading glasses and even bifocal ones are difficult to find in stores.

If you, or your parents, are such old, you should get these glasses - very convenient and comfortable. There is no reason to wear ordinary reading glasses. See my this article for more details.