Finally I figured out how to fix the DOS (Dead of Silence) problem that happened to my two Insignia portable HD radio. 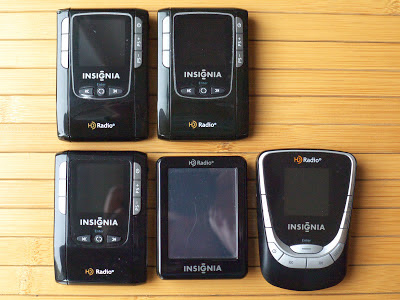 
Hopelessly, I opened the NS-HD01A to see if anything I can do, like the old Chinese saying: cure a dead horse as it is still alive - nothing to lose but probably a chance of gain. As soon as I saw the Cirrus CS43L21 D/A chip, I knew exactly what's wrong. I brought it back to life with a short wire. Then I added a component, to avoid the DOS problem forever. 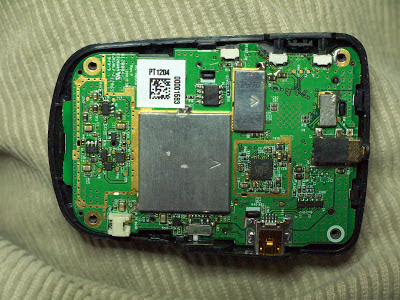 I also did the same to the third one, the one with 04.00.14 firmware. Now these two have been working perfectly for several weeks now. 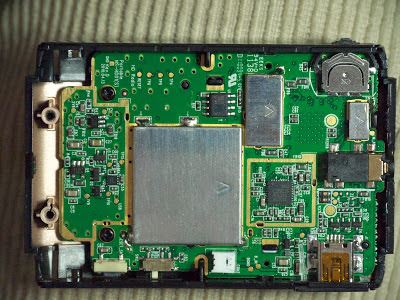 I also tried to fix the 1st and 2nd ones, in vain. They use an earlier version Cirrus D/A chip, CS42L51. This chip has a lot more functions than the newer version. 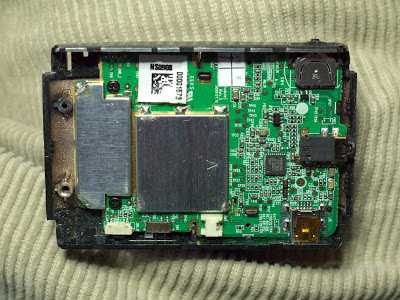 Now I'm happy, finally, after 3 years of struggling with 4 generations and 5 units.

The newer cheap battery
Posted by Sean Chen at 10:54 AM