I bought my first m43 camera, Olympus EPL1, because I always dreamed about a camera that does both photos and video well. Olympus was bragging about PEN's HD video capability and posted a youtube claiming it was shot with a PEN. However, I could never make video out of my PEN to look like that, not even close. After struggled for months, I gave up and bought a GF2. Panasonic never bragged about its video, but it is years ahead of Olympus.

One big reason for m43 is they have much better potential than DSLR for video. If Olympus really wants success on m43, it must make video function practically usable for consumers. The biggest problem is auto focus hunting, and the latest OM-D still sucks on this regard, as bad as the EPL1.

OM-D does have one problem fixed: now the in-body image stabilization works for video and works extremely well. Before it worked for photos only and software stabilization (garbage) was used for video.

Buy Panasonic, not Olympus, even if your focus is more on photos than video. Olympus seems to have one-stop better high ISO, but that's fake, because what Olympus says 6400 or 3200 is actually 3200 or 1600. Olympus does produce better JPEGs, but GF3 and later have improved on that and you can always do RAW to get the best photos (see my GF2 article).

And if you want good video, many Panasonic cameras including GF2 and GF3 are hackable and the result is simply incredible, check my patch and samples.

Olympus is hopeless. When you search on your ideal camera, don't go to the depreview m43 forum which is dominated by Olympus fans.

Check the following video from my hacked GF2. Although I used C-AF and zoomed in and out, you won't notice any hunting. The image quality is not so great though because I used 30 mbps instead of 45 and I re-compressed it to 8 mbps before uploading to youtube.


After watching this video, you can get a good idea about what you can expect if you use a GF2 to shoot sports video for your kids. If you use an Olympus camera including the latest OM-D, you can only dream to catch something like this. Note the girl passing by; if it was an Olympus, she would have triggered immediately a horrible AF hunting.
Posted by Sean Chen at 11:57 AM 2 comments:

This is the best way to save an online video: after watching, you don't need to open/download the same online video/link again - the whole video file is already in your computer, you just need to know where and how to find it. You don't need to download/install any those risky applications, it is guaranteed to always work and it's simple, easy and no any risk.

In a nutshell: you find and unlock the cached video file, then you can copy and save it. 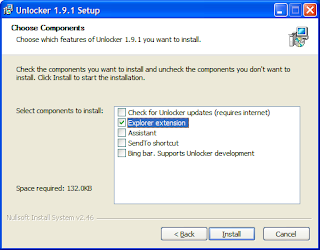 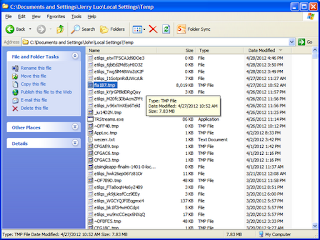 That's it. Now you can use VLC Player or other media players to play this file, anytime. You may also save its music to a MP3 or AAC file with a neat little free tool "FLV Extract": http://www.moitah.net/#FLVExtract 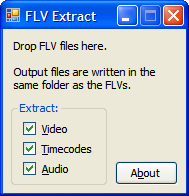 Flash uses either MP3 or mostly, AAC for music. If you want to convert from one format to any other formats, you can use the best free audio tool - Audacity. Alternatively, you may use VLC Player to do that in a single step: Media, Convert / Save. Of course, whenever you do conversion, you lose some audio quality due to re-compressing. FLV Extract does not re-compress; so it is best to use only it and keep whatever the output - all players can play both MP3 and AAC. You know, AAC is the native music format for iPod (and iPhone, iPad). 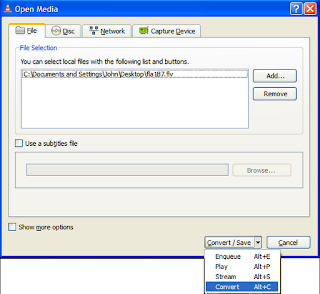 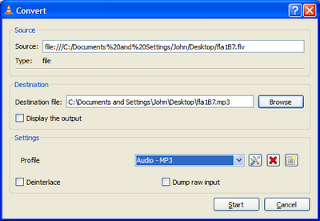 If you need to convert the flv video to other formats, this is the right way to do it without losing any quality and avoid lengthy re-compressing: 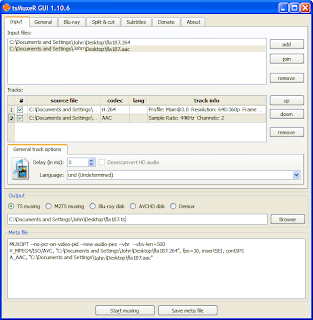 Things are all made in the same factory, but

their quality are still very different even though they look the same and cost the same. These two card readers, for example, look identical except color, are priced the same for $3.99 and sold in the same store, Frys Electronics, under different brand names. The ZEIKOS works very well, but the SUNPAK is junk. 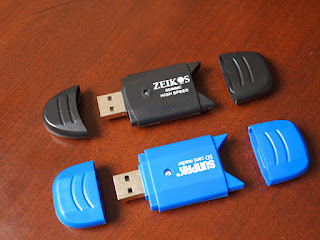 The LED on the ZEIKOS is thoughtfully put. It won't light up if no card inserted. It flashes when the card is accessed (read/write activities). After you right click on the disk and select "Eject", the light turns off so you know now it's safe to physically remove the card. The SUNPAK never worked reliably enough to be usable, but its LED is "solid" - it's always on as long as plugged in, it never flash, never turns off.

I have returned the SUNPAK and bought two more ZEIKOS. I have used them on all my computers - laptop, tablet, desktop, Windows 7 and XP, never a single problem.

Watch this Youtube to see how the $4 ZEIKOS work beautifully: 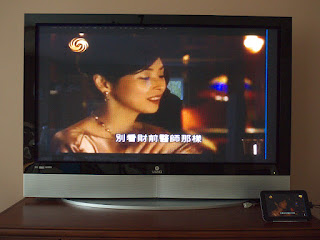 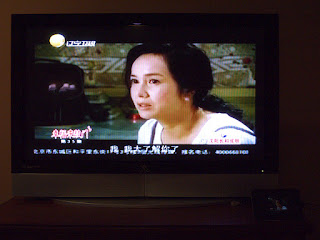